What features does the best power bank have, however? You might have asked that question if you’re looking for one and thankfully, we have the answer to that question in this article.

The search for the ideal type of power bank can depend on a variety of things, such as the devices you wish to charge, and the portability of the bank itself.

Check out the top 10 products in our table first and then head down for useful shopping info as well as reviews of our five favorite products.

Consider This When Shopping for Power Banks

Now that you’ve seen a bunch of power banks that are highly rated, let’s get to the stuff that you’ll want to know, in your search for the best power bank.

When talking about power banks, it’s important to know that power directly corresponds to size. If a power bank has a higher mAh rating, it’s inevitably going to be larger. 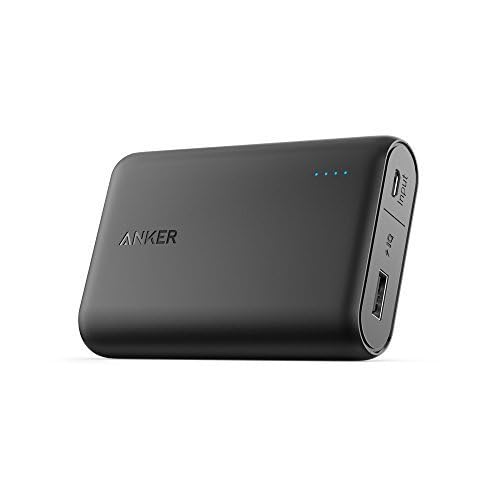 The Anker PowerCore 10000 is a lightweight, compact, and powerful power bank that will supply your device with ample power while not being too much of a burden as a personal item.

Its 10000 mAh rating is powerful enough to handle multiple charges. In fact, you’ll find that the Anker PowerCore 10000 has enough juice to charge an iPhone 6s, three consecutive times! This is quite impressive. The same can be said for devices made by Samsung as well.

It’s extremely light. Weighing less than half a pound, you’ll be able to experience remarkably quick and powerful charging, without a brick weighing your purse or bag down.

Finally, the Anker PowerCore 10000 comes with a host of accessories that truly make for a seamless charging experience. You’ll get a user manual, a complimentary USB cable, a travel pouch, and an 18-month warranty!

The Anker PowerCore 10000 is the complete power bank. 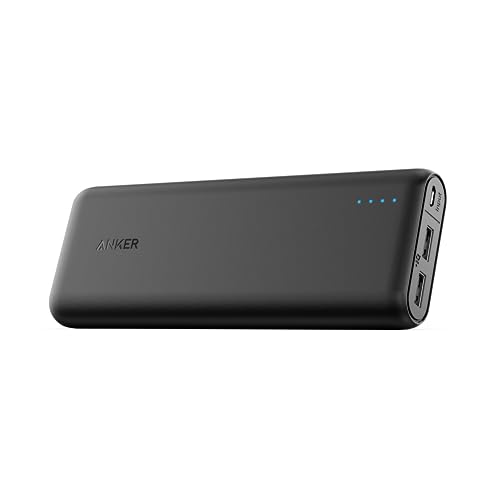 Sometimes, you may have to sacrifice mobility if you want a more efficient and powerful charge from a power bank. With the Anker PowerCore 20100, however, this certainly isn’t the case! It’s powerful yet compact. Let’s take a closer look at it.

On top of having two charging outputs for multiple devices, you’ll have access to 20,100 mAh of energy storage. This equals roughly six consecutive iPhone or Galaxy charges. This power is unparalleled.

While lesser models may not supply the juice to power tablets or small laptops, the Anker PowerCore 20100 can. Whether it’s an iPad or a Galaxy tablet, you’ll be guaranteed to get the power and efficiency you need from this power bank.

On top of being able to charge multiple devices at an efficient rate, the whole power bank only takes ten hours to recharge! Simply plug it in overnight. Say goodbye to dead cell phones and tablets! 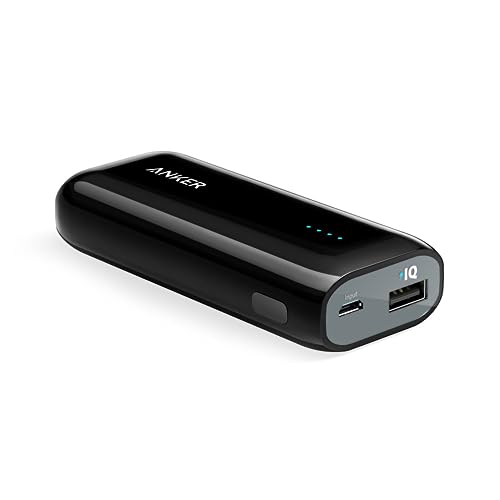 In the high-speed world of electronics, portable is often better. When it comes to power banks, however, power and portability don’t often go hand-in-hand. With the Anker Astro E1, however, you’ll get a power bank that’s mildly powerful and extremely portable.

While it only gives your phone a couple extra charges and your tablet one extra charge, it’s still extra power.

While it’s only rated at 5000 mAh, it’s less than two inches long and less than an inch wide. This makes it able to fit in your pants or jacket pockets. Sometimes, power must be compromised for size. With the Anker Astro, however, you’re not compromising that much power.

It’s quick to recharge, as well. It only takes five hours to regain all of its extra juice! You’ll be able to easily recharge it wherever you plan on using it. 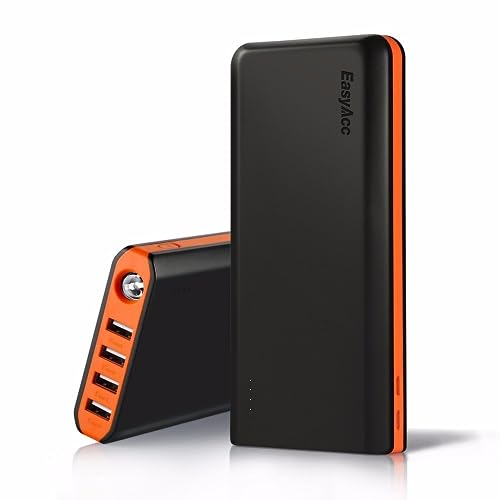 The EasAcc 20000mAh Power Bank has enough juice to pack a major punch. It’s capable of delivering an insane amount of power while recharging in a mere six hours.

Six hours recharge time for a device that has 20000 mAh capacity is unheard of in the world of power banks. The Easy Acc Power Bank will ensure that all of your devices are consistently recharged.

On the subject of recharging, the Easy Acc Power Bank also has a built in charge sensor. It ensures that none of your devices are left in too long! You won’t damage any other batteries!

While it may not be the most compact of power banks, it certainly has enough power to fuel an entire city. You’ll want this power bank in your technology arsenal. 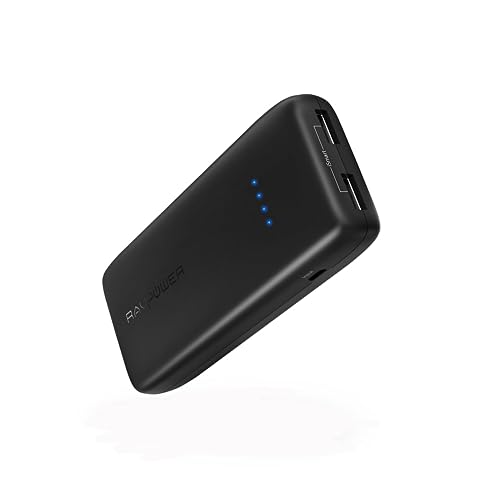 The RAVPower Battery Pack is a standout unit in a diluted electronic world. Let’s take a closer look at why this device is a must-have.

The mAh rating is massive and efficient. 12,000 mAh really gets the job done. On top of your devices charging twice as fast, the RAVPower Battery Pack also provides enough power for four consecutive charge cycles on some devices.

The battery quality is impeccable. The RAVPower Battery Pack has a Li-polymer battery. These batteries are largely reputable and are used by some of the biggest names in technology today. They’re touted as retaining almost 80% of their original power after more than 500 cycles of charging.

You’ll surely have a long lasting battery, to say the least. The RAVPower Battery Pack is cheap, efficient, powerful, and durable. You couldn’t ask for anything more from a power bank. Warmer days have arrived and it’s time to once again take to the waves. The Reserve Capacity (RC) batteries are versatile units that can power a myriad of devices. Buying